Your idea to restore and rebuild America?

The Republicans invite you to "Keep America Great".

The Republicans are often called “the right” or “conservatives”. The Republican Party itself is also known as the GOP which stands for “Grand Old Party”. The symbol of the Republican party is the elephant. This symbol was first used in 1874 in a political cartoon by Thomas Nast.

To know more about the GOP, go to: https://gop.com/ 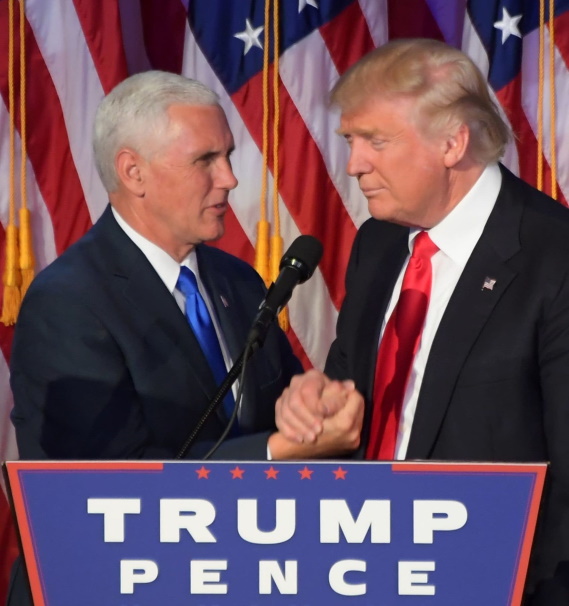 “This are positions of the Republicans in general: Federalism and subsidiarity, Individual responsibility, strong family values, and community organizations. Capitalism, laissez-faire, and pro-growth or supply-side economics.  Reduced government spending, aiding the State of Israel, the United States’ allies, and defending American interests in the Middle East. Lower taxes, a strong military and strong national defense with increased military spending. The 2nd Amendment and allowing people to protect themselves with a firearm. The death penalty in certain cases. Educational Choice, e.g. a voucher system such as the D.C. Opportunity Scholarship Program. Oppose illegal immigration and support of lawful deportation of illegal immigrants. Oppose government-run health care. Oppose abortion in all or most cases.” – Wikipedia 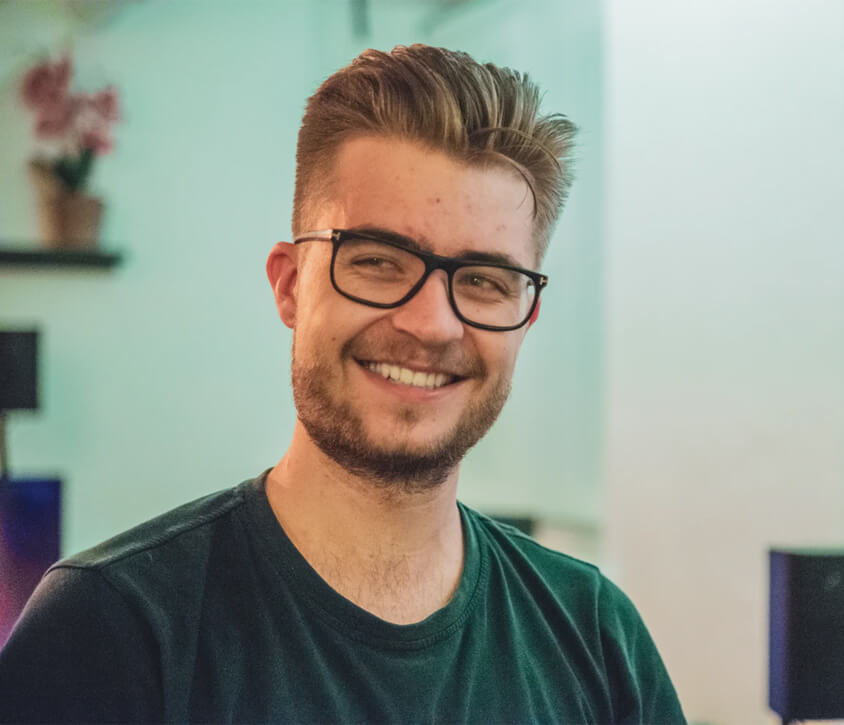 Get involved in our debates, become a volunteer or join as activist. It’s time to step up and change the future.